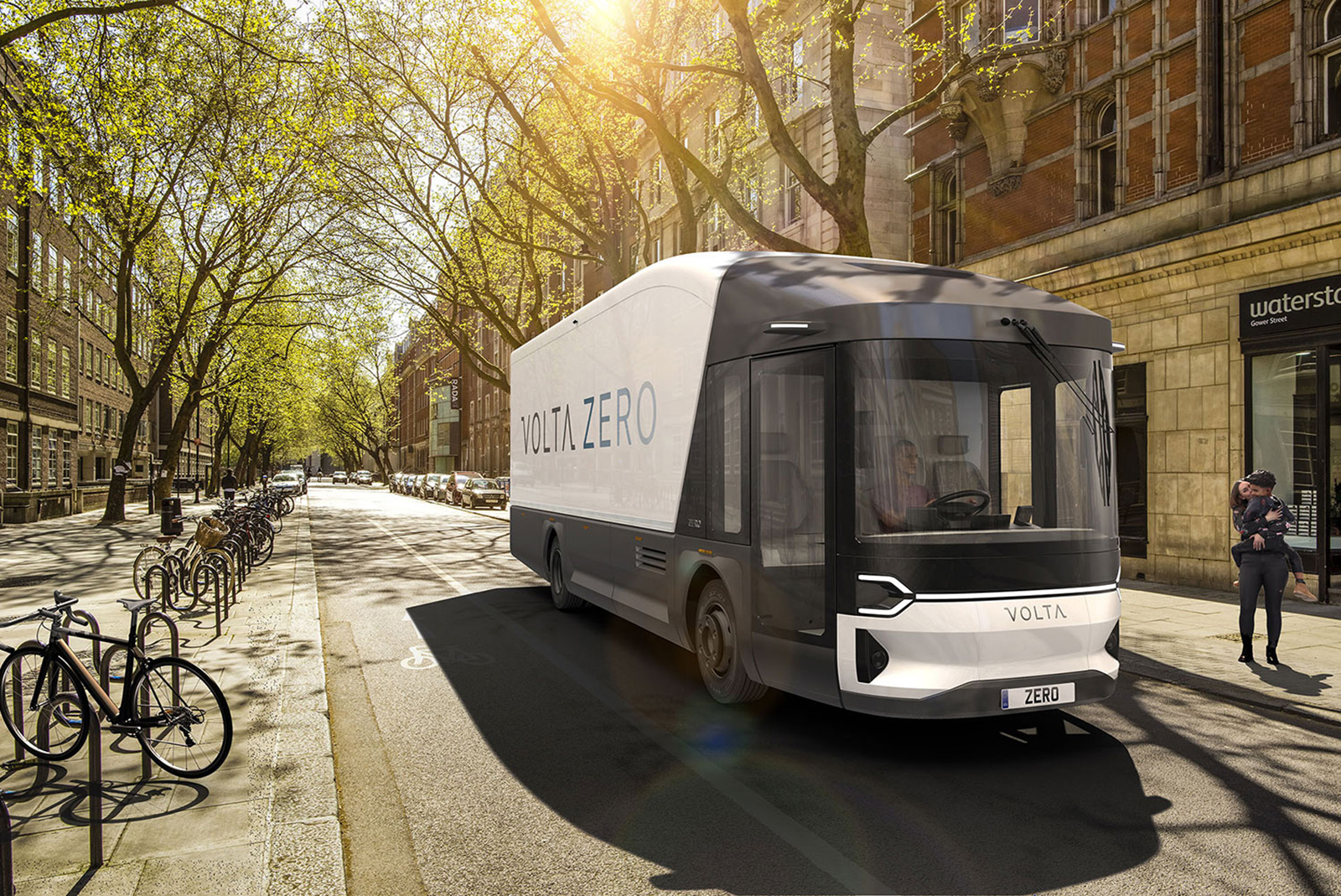 Volta Trucks, the fully-electric commercial vehicle manufacturer, has announced the appointment of Duncan Forrester as its chief communications officer. Forrester’s appointment comes soon after the company’s confirmation of the sale of 1,000 Volta Zero vehicles to Petit Forestier. This is believed to be Europe’s largest single purchase of large electric commercial vehicles.

Last week the company also announced its successful funding round, bringing $20 million (£15 million/€16.5 million) into the company and confirming the value of its $260 million (£190 million/€214 million) order book. Forrester joins the Volta management team with extensive experience in PR and communications for start-up and electric vehicle companies.

As a consultant, Forrester had supported Volta Trucks since mid-2020 as well as helping several other innovative start-up automotive brands. Before running his own consultancy, he served as vice president and global head of PR and communications for the start-up electric Polestar brand, having previously worked for BMW Group, Volvo Cars in Gothenburg and McLaren Automotive.

Rob Fowler, CEO of Volta Trucks, said: “I’m delighted to welcome Duncan to Volta Trucks. He has played a significant role in the company as a consultant over the past year, including the launch of the Volta Zero and as we have developed our presence in the marketplace.

“I am therefore pleased that we have the opportunity to bring him in-house as part of the management team. Duncan’s appointment is a great example of how we are now scaling and growing the company and bringing in experts in their respective fields as we proceed towards the production of the first Volta Zero vehicles later in 2021.”