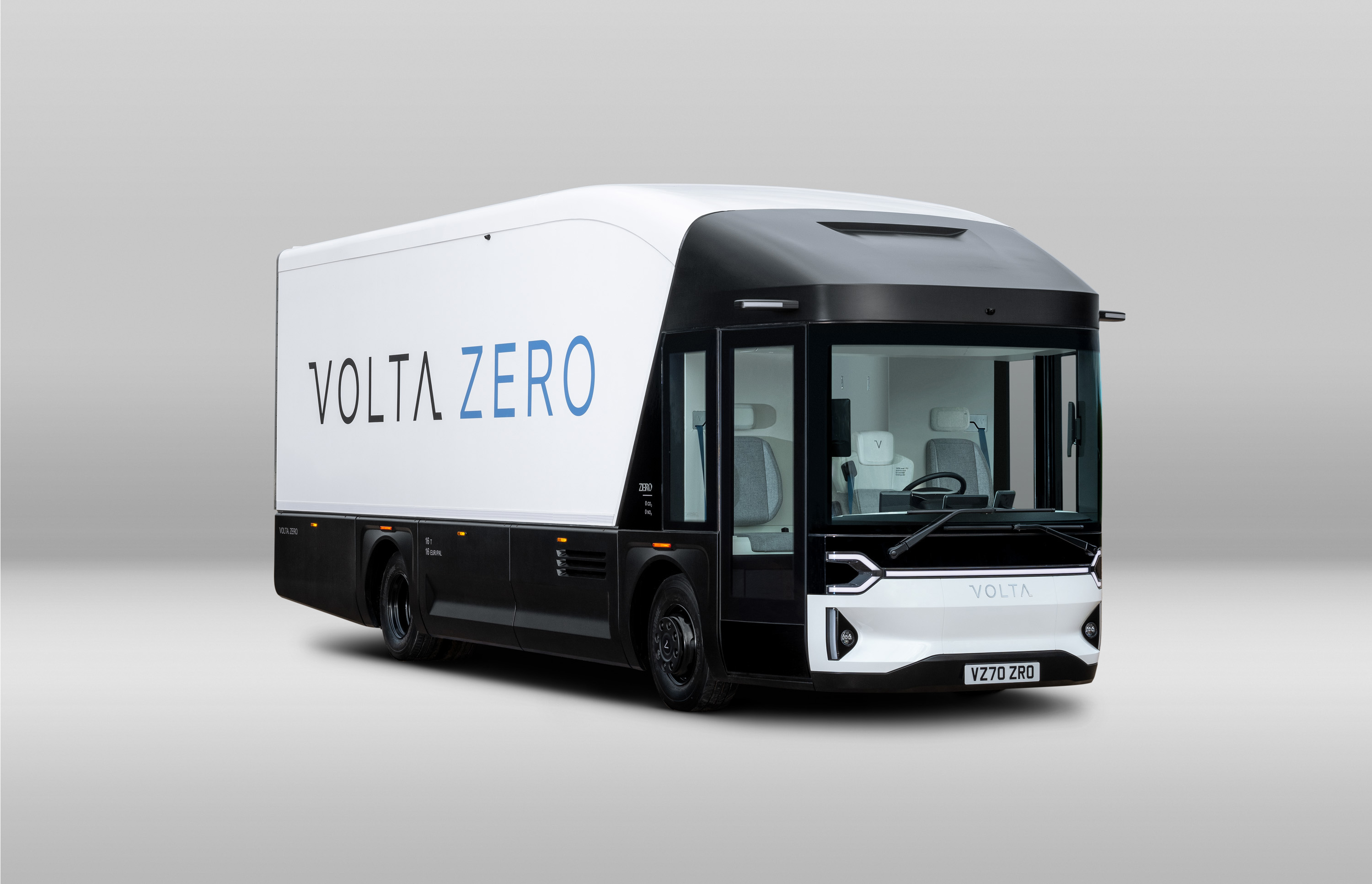 Volta Trucks, a leading fully-electric commercial vehicle manufacturer, has confirmed that it is investigating the manufacture of the Volta Zero in Spain. The Swedish zero-emissions truck maker having formally expressed an interest in the Decarbonisation Hub project within the former Nissan manufacturing facilities in Barcelona.

Barcelona is one of several manufacturing options currently being investigated, alongside other potential sites in the UK and Europe. The announcement comes as the Volta Zero arrives in Spain to continue its European tour of customer events following its visit to France. Volta has also just launched its new Spanish website.

The Volta Zero will continue its journey and be displayed at the MercaMadrid from Monday 12 April to Thursday 22 April. The zero-emissions vehicle will then be transferred to the MercaBarna and Eixample District of Barcelona and be displayed between Monday 26 April and Thursday 6 May 2021.

Kjell Waloen, Volta Trucks CTO, said: “We have been investigating and evaluating a number of European manufacturing partners and facilities for many months, and are narrowing down the field to a small group of finalists.

“Assembling the Volta Zero in Spain could be of interest, to serve southern European cities for whom decarbonisation of commercial vehicles is becoming an ever-stronger priority. We will conclude our investigations shortly but having an option to manufacture the Volta Zero in Barcelona could be interesting for us.”