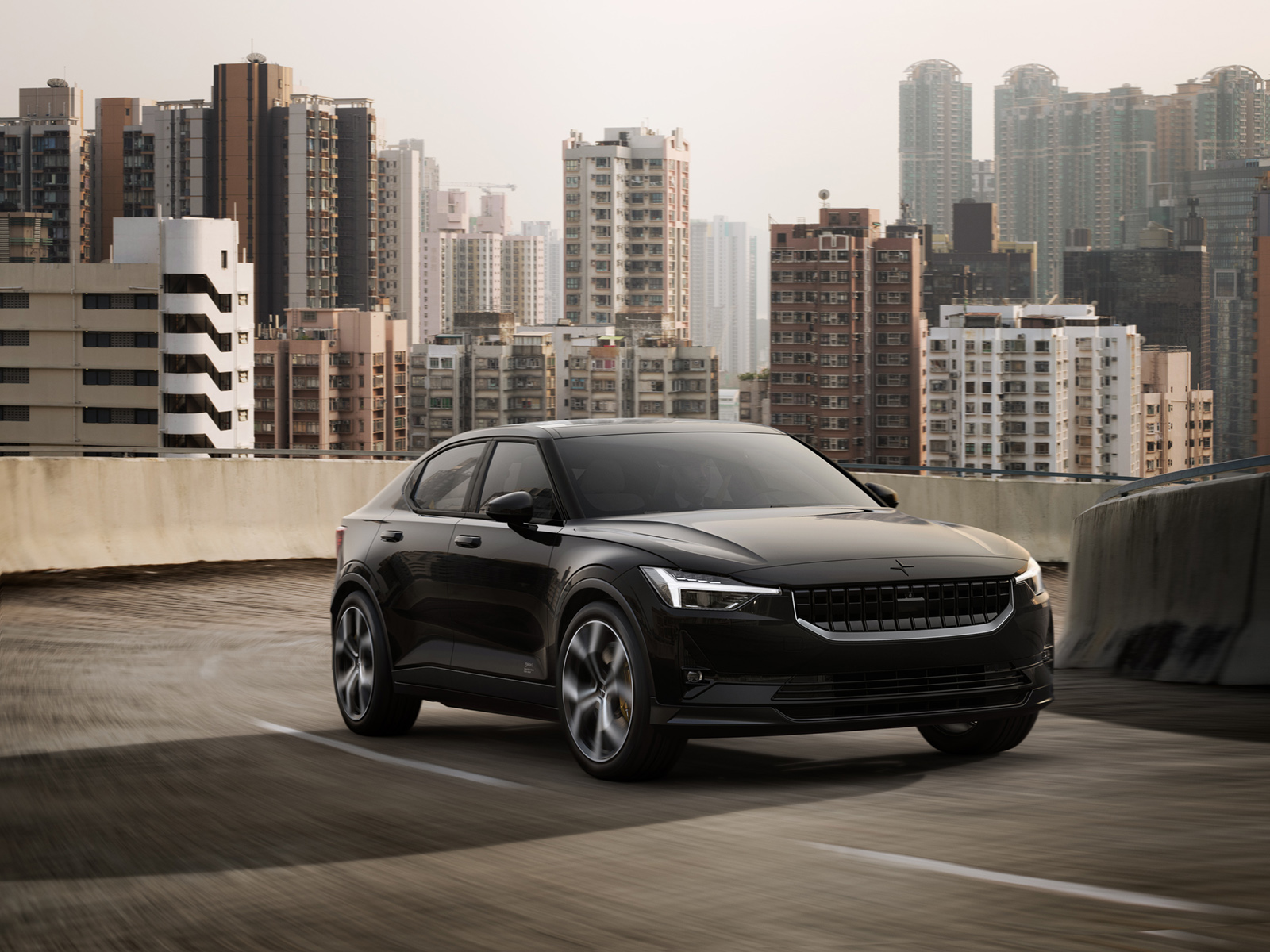 The Swedish car producer aims to be carbon neutral by 2040

Volvo and Polestar have confirmed they will reduce fleet emissions beyond their joint CO2 target for 2020 as defined by the regulations set by the European Commission. This adds further credibility to both companies’ strategic focus on electrification.

As a result, Volvo Cars and Polestar have, as Volvo Car Corporation, entered into a pooling arrangement with Ford. They will offer their surplus CO2 emissions to Ford and potentially other carmakers in line with the pooling system implemented by the European Commission. The resulting revenue from the deal will be reinvested in new green technology projects.

Håkan Samuelsson, Chief Executive of Volvo Car Group, said: “For Volvo Car Group, the future is electric and we are transforming our company through concrete action. I am pleased to see that we are exceeding our CO2 reduction targets. It proves our strategy is the right one for our business and the planet.”

Volvo was the first established car maker to commit to all-out electrification and the only brand to offer a plug-in hybrid variant of every model in its line-up. It will also introduce a range of fully electric models in the coming years, starting with the XC40 Recharge Pure Electric.

Sales of its plug-in hybrid cars amounted to more than a quarter of sales in Europe during the first three quarters of 2020. During the period, Volvo was the number-one plug-in hybrid premium brand in Europe as measured by IHS, and by 2025 Volvo aims for its global sales volume to consist of 50 per cent fully electric cars, with the rest hybrids. Meanwhile, Polestar started deliveries of its fully electric Polestar 2 model earlier this year and has quickly become one of the prominent European electric car brands.

Volvo Cars’ electrification strategy is part of its ambitious climate plan, under which it aims to become a climate-neutral company by 2040. The plan goes beyond addressing tailpipe emissions through electrification. The company will also tackle carbon emissions in its manufacturing network and wider operations, its supply chain and through recycling and reuse of materials.

As a first, tangible step towards its 2040 goal, the company aims to reduce its lifecycle carbon footprint per car by 40 percent between 2018 and 2025, including through a 50 percent reduction in tailpipe emissions per car.