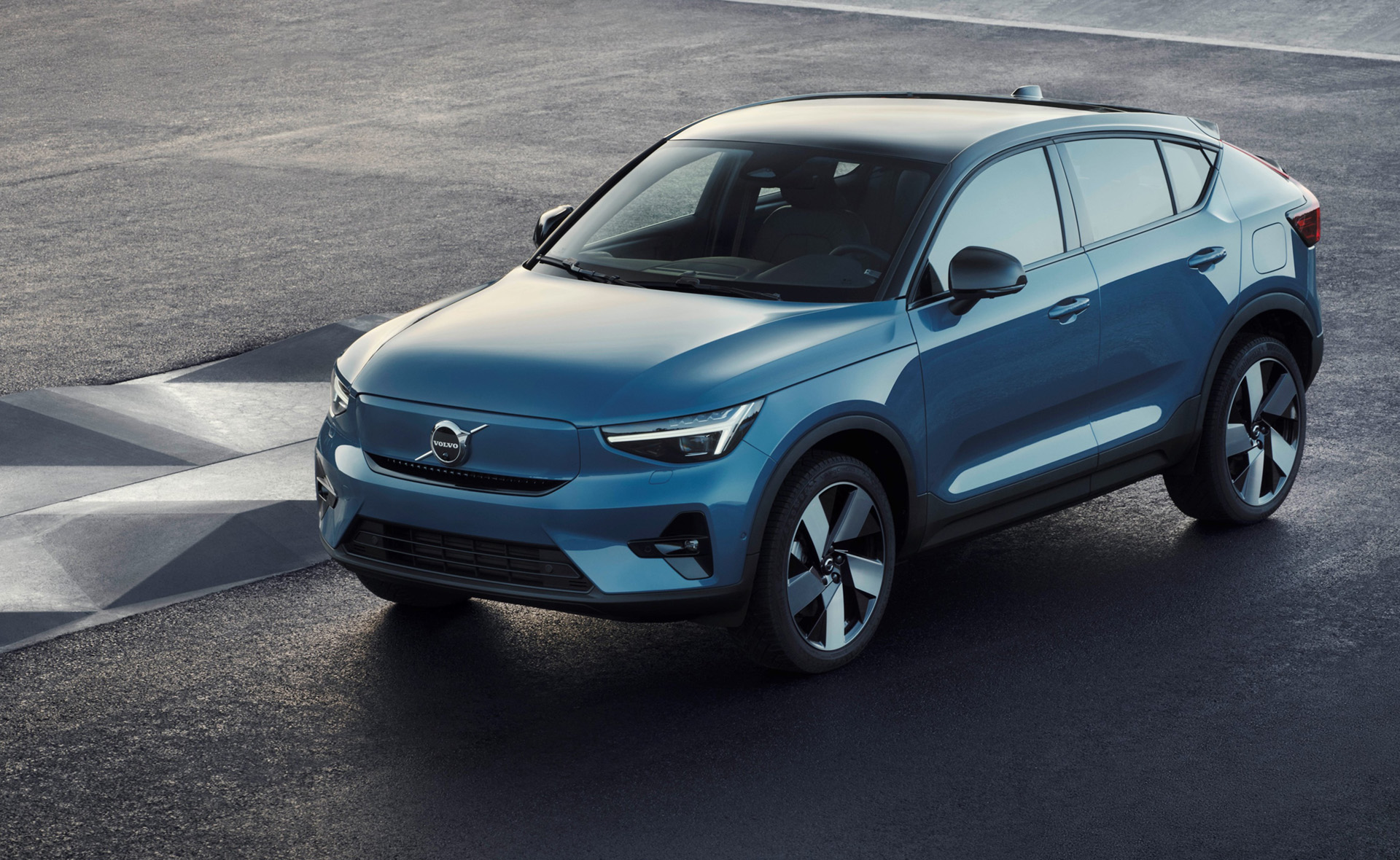 In the first nine months of 2021, Volvo Cars sold 530,649 cars, which is up 17.6 percent compared with the same period last year. Volvo Cars’ Recharge line-up of chargeable models, both fully electric vehicles (EVs) and plug-in hybrid electric vehicles (PHEVS), continued to be popular among customers playing an important role in Volvo’s overall sales.

Volvo Europe, China and the US all reported sales growth in the January-to-September period, despite a challenging year where Covid-19-related supplier shutdowns have caused a global material shortage.

September has been a little more difficult for Volvo Cars’ global sales down 30.2 percent compared to the same period last year. The decline was related to a shortage of components. This affected production, although it picked up again late in the month.

Volvo’s Recharge models didn’t suffer in the same way during September, though. During the month the electrified models accounted for an impressive 26.9 percent of sales. The Swedish carmaker aims for 50 percent of its global sales to consist of zero-emission electric cars by 2025 and be fully electric by 2030.