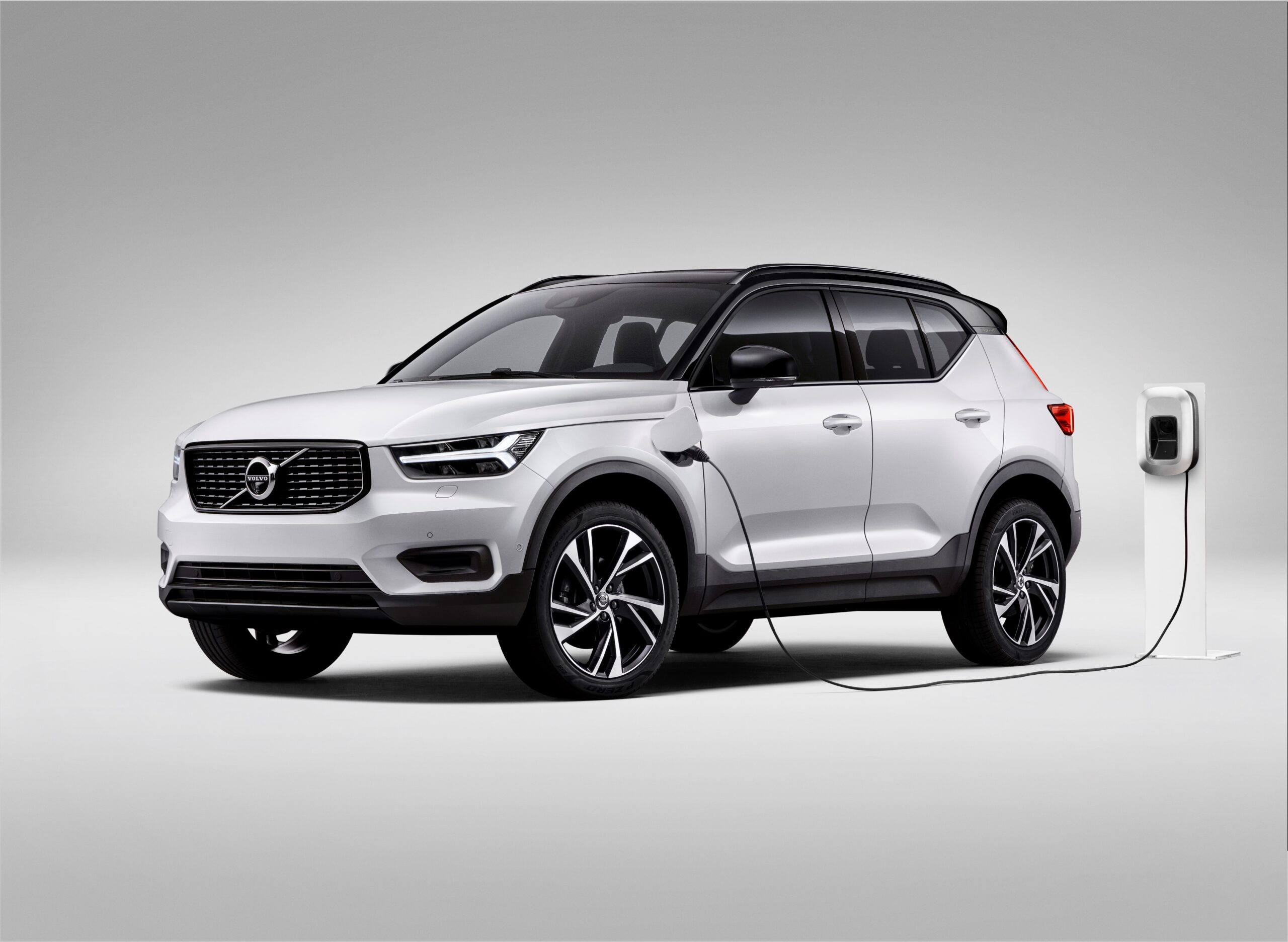 Volvo Cars report global sales of 56,883 cars in July with 25.5 percent from its plug-in range

Volvo Cars reported global sales of 56,883 cars in July. Unfortunately, this was down 8.7 percent compared to the same period last year. On the flip side, plug-in vehicles fared well and accounted for a higher percentage of sales overall compared to last year.

The overall sales decrease was mainly a result of lower sales numbers in Europe. Plus, there was an unusually strong global sales performance in July last year, when dealers started to open for deliveries after Covid-19 lockdowns. Furthermore, volumes were impacted by the global shortage of semiconductors.

Volvo Cars’ Recharge line-up of chargeable models continued its strong momentum in July. Sales accounted for an impressive 25.5 percent of all cars sold during the month.

In Europe, more than 43 percent of all cars sold in July were from the Recharge line-up. This is positive for the brand and the planet. It also helps that customers are switching now because Volvo plans to have 50 percent of its sales to electric by 2025 and only sell electric cars by the end of the decade.

The brand has a reputation for sustainability and by 2025 Volvo Cars aim to more than double its remanufacturing business. The popularity of its plug-in vehicles last year meant it tripled the number of electric vehicles (EVs) it produces at its Ghent plant.