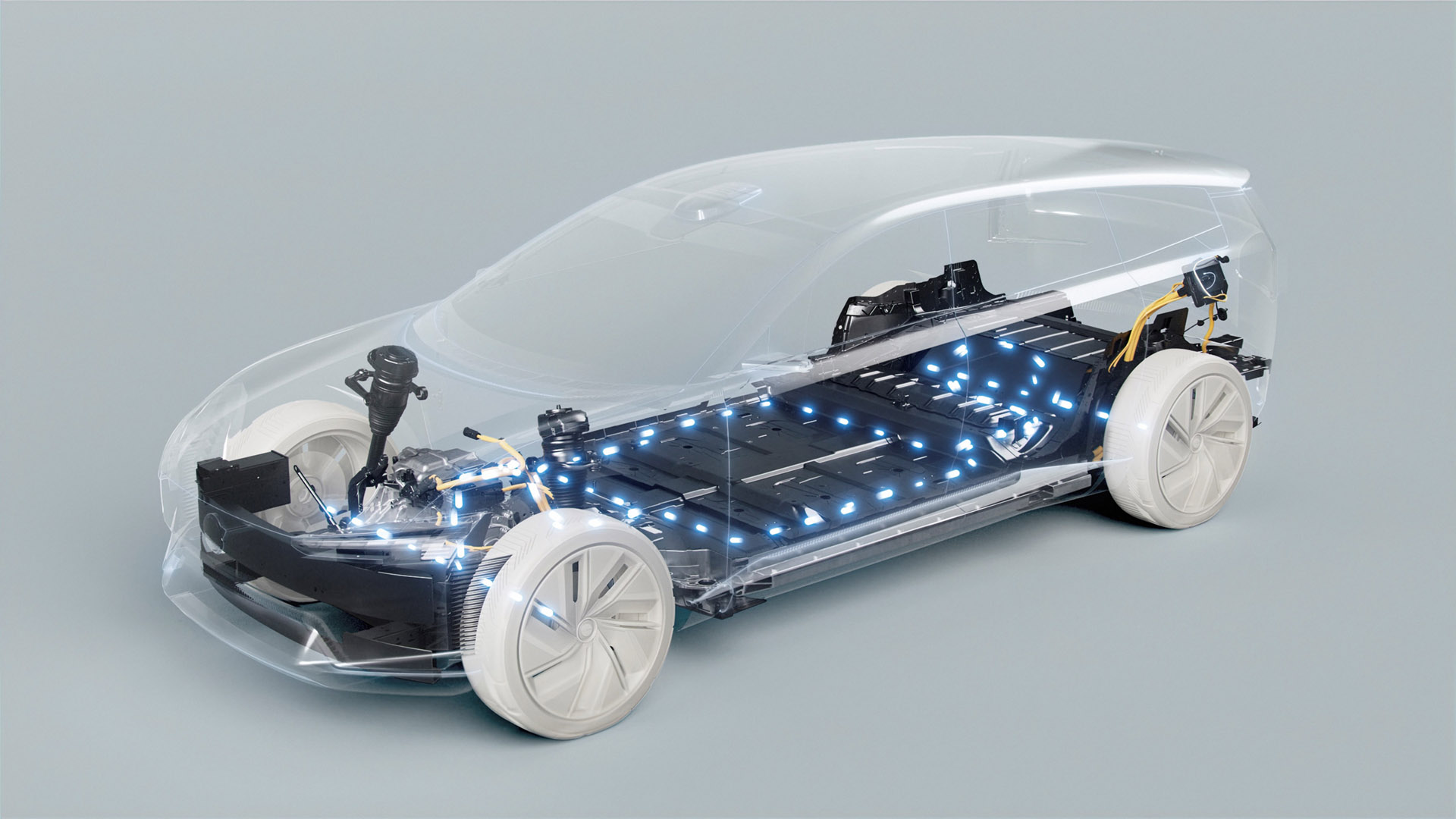 The company will also focus on safety, take software development in-house and continue its partnership with Google

Volvo Cars have laid out their future technology at the Volvo Cars Tech Moment event. The online technology event illustrated how Volvo will transition towards becoming a fully electric premium car company and a world leader in the fast-growing premium electric vehicle (EV) space by 2030.

During the live event from Gothenburg, Sweden, the company gave audiences a first glimpse of the technologies that underpin Volvo Cars’ future, in which all next-generation cars will be purely electric. Representatives from Google, Luminar, Northvolt and NVIDIA joined and contributed to the event.

Safety has always been key to the Swedish carmaker and it has always taken a data-driven approach to this. It will use traffic data from real-life situations to develop new safety technologies and make its cars even safer. This data includes continuous inputs on the car’s environment from sensors such as the high-resolution LiDAR delivered by technology company Luminar.

Ödgärd Andersson, CEO at Zenseact, Volvo Cars’ autonomous driving software arm, said: “With help from real-life data we can speed up our development processes and go from years to days.

“As real-time collection generates a lot more data, we can create better and higher-quality data sets that allow us to make better and quicker decisions on the next advancements in safety. We’re taking a giant leap to increase safety in and around our cars.”

The use of real-time data is part of Volvo’s longer-term vision for a future where collisions simply no longer happen. It will equip its cars with some of the best sensors available and advanced technology, continuously improving safety and autonomous drive systems.

Another key in Volvo’s future that came up at the event is that the company plans to take software development in-house. They feel this is especially important as a car’s appeal increasingly becomes more defined by software-driven functions and features, rather than traditional automotive attributes.

The next generation of pure electric Volvo models, including the company’s first electric SUV, will be based on a completely new electric-only technology base. It will run on Volvo Cars’ own operating system (OS), called VolvoCars.OS, for faster and more flexible development. Coupled with more frequent over-the-air updates to customer cars throughout their lifetime, the company aims to make Volvo cars better every day.

Through a variety of application programming interfaces (APIs), including the previously announced Extended Vehicle API, the VolvoCars.OS gives developers access to in-car features such as vehicle sensor data, user interfaces and cloud-based features such as fleet data, subject to customer consent. This allows developers to create new services and applications for Volvo cars.

Henrik Green, Volvo Cars CTO, said: “By developing software in-house we can boost development speeds and improve your Volvo faster than we can today.

“Just like on your smartphone or computer, new software and features can be rolled out swiftly through over-the-air updates, making your Volvo better and even more enjoyable over time.”

Volvo is making the shift to in-house development and central computing working together with leading technology firms. These include NVIDIA, who they’re working with on the core systems, and Google, its co-development partner for its infotainment systems.

Green added: “Google is a true leader in user experience and services, from Google Maps to Google Assistant, while NVIDIA gives us access to some of the fastest and best computing available. This approach of selected strategic partnerships is much more effective than trying to do everything on our own.”

Volvo Cars and Google are building a user experience for simplicity to optimise safety. The user experience design is built on a clear split of information for the driver, according to the level of relevance while behind the wheel.

Volvo’s next generation of fully electric cars will come with a seamless connection to a mobile device. For example, using a phone as a key and the Volvo Cars app will connect to everything else that comes with modern life and electric car ownership.

The biggest move that came out of the event is that Volvo is rapidly moving towards becoming a fully electric car company. It’s bringing battery cell technology development and production closer to home and is tailoring its future batteries to longer range and faster charging times.

By the middle of the decade, Volvo will introduce its third generation of electric cars. It plans to improve the range and integrate the battery pack into the floor of the car, using the cell structure for overall vehicle stiffness and improving efficiency.

In the short term, Volvo plans to work with leading Swedish battery company Northvolt to increase the energy density in its battery cells by up to 50 percent. Later this decade, they are looking to break the 1000Wh/l energy density milestone, to achieve 621 miles (1000km) of real driving range.

Volvo also plans to cut charge times almost in half by the mid-decade. This is because of better battery technology and continuous improvements to software and fast-charging technology.

With the move to becoming an all-electric car company, the importance of sustainability increases in parallel. While the company will increase the battery energy in its cars over the coming decade, it will also work to continuously reduce its carbon impact.

Battery cells from Volvo’s planned collaboration with Northvolt aim to be produced using 100 percent renewable energy. The company is also working with other battery suppliers to do the same by 2025. They also intend to remanufacture or reuse batteries, and are also investigating potential second-life applications, such as energy storage.

Volvo will offer bi-directional charging, allowing customers to offload excess electricity in their car battery to the power grid. This means electric Volvo drivers can provide energy to the grid when prices and CO2 emissions related to electricity production are at their daily peak, while charging their car when emissions fall.

The electrification roadmap is firmly focused on vertical integration. This involves in-house design, development and production of batteries, e-motors and relevant software in collaboration with strategic partners.

The collaboration with Northvolt is key to Volvo’s ambition to become a leader in the premium electric car segment and sell only pure electric vehicles by 2030. It also represents an important step in the expansion of its in-house capabilities for production as well as development, coupled with partnerships with technology leaders.

This is an impressive roadmap that Volvo have outlined. They’ve looked at all areas of the car making process with electrification, sustainability and safety being key. In the process, they intend to deliver user-friendly zero-emission cars ready for the future. Let’s hope more carmakers follow suit.