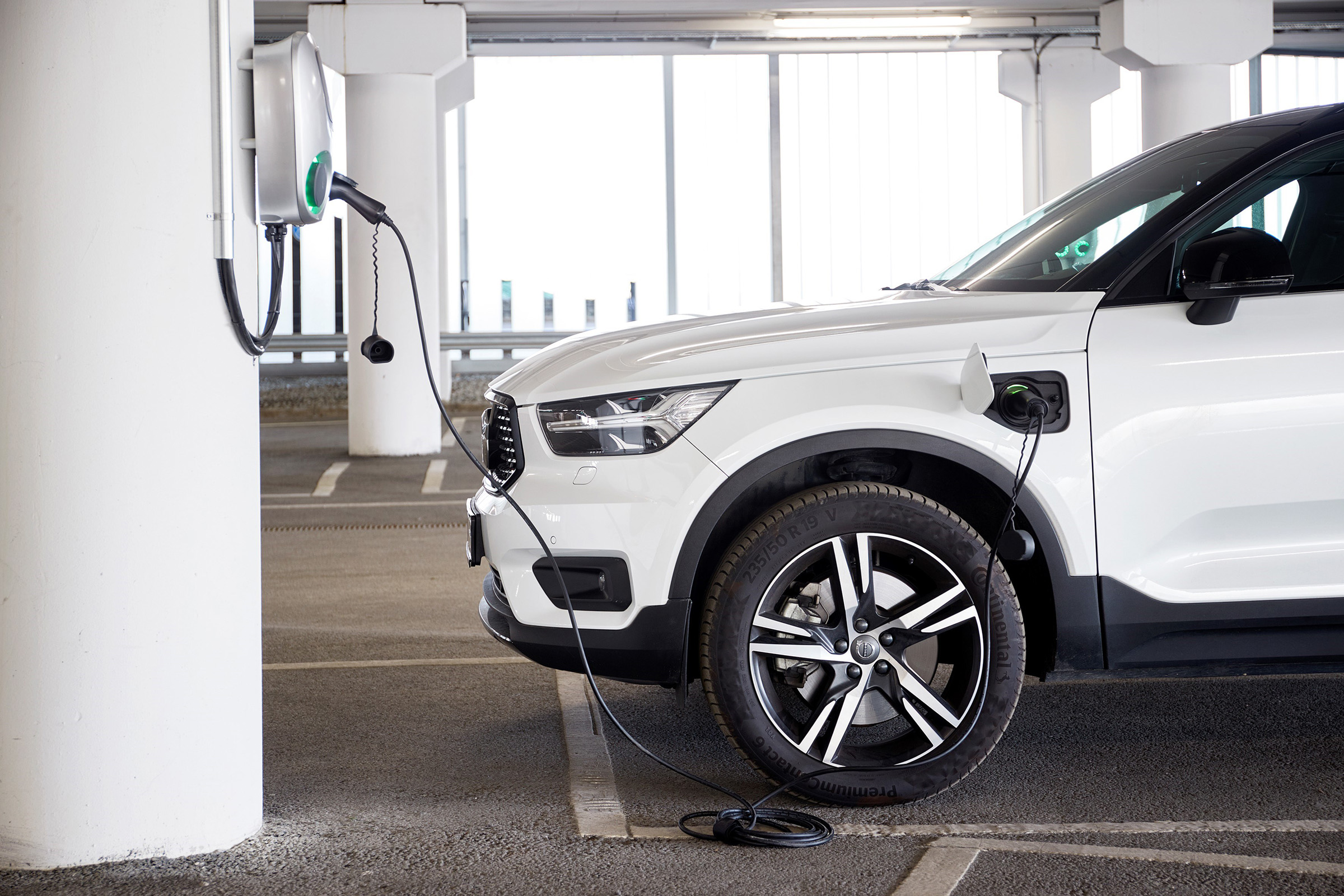 Volvo Cars are aiming for annual savings of SEK 1 billion (£85 million/$118 million/€98 million) and reductions of 2.5 million tonnes in carbon emissions from 2025 using circular business principles. Supporting the company’s long-term goal of becoming a circular business by 2040, Volvo Cars will create closed material loops for emission-heavy materials such as steel and aluminium. It will also remanufacture, repair, reuse and refurbish parts.

Anders Kärrberg, Head of Global Sustainability at Volvo Cars, said: “Volvo Cars has one of the most ambitious climate plans in the car industry, and if we are to reach our goals, we need to embrace the circular economy,”

“This requires us to rethink everything we do and how we do it. We put a strong focus on integrating sustainability into the way we think and work as a company, and we are making it as important as safety has always been to us.”

To become a circular business by 2040, Volvo Cars is convinced that every part in its cars should be designed, developed and manufactured to be used and reused, either by the company or its suppliers.

By focusing on resource efficiency and retaining the value created in materials and components for as long as possible during the lifecycle, the company wants to optimise the use of materials, components and cars, and eliminate waste in the process. This will lead to financial savings and new revenue streams, as well as significantly lowering its environmental impact.

Volvo Cars already remanufactures parts such as gearboxes and engines to make better use of materials and reduce emissions. In 2020, around 40,000 parts were remanufactured, saving nearly 3,000 tonnes of CO2 emissions.

By 2025, Volvo Cars aim to more than double its remanufacturing business. To ensure that valuable material can be kept in circulation, the company recycled 95 per cent of its production waste last year. This included 176,000 tonnes of steel, avoiding the generation of nearly 640,000 tonnes of CO2.

In 2020, Volvo Cars became a member of the Ellen MacArthur Foundation, which is the world's leading circular economy network.

Joe Murphy, Network Lead at the Ellen MacArthur Foundation, said:  “We welcome Volvo Cars’ commitment to design, develop and manufacture its products to be used and reused. It is very encouraging to see the link being made between circular solutions, business strategy and a reduction in carbon emissions. The circular economy offers companies a framework for viable long-term growth that also benefits society and the environment.”

New business models such as giving electric vehicle batteries a second life are important from a circular business perspective. By using batteries in energy storage applications outside of cars, new revenue streams and cost savings can be realised while also extending the batteries’ lifecycles.

Together with suppliers and partners, Volvo Cars are exploring the potential in second-life applications for its high-voltage batteries. A current example is the collaboration with BatteryLoop, a company within the Swedish Stena Recycling Group that reuses batteries from the automotive industry.

BatteryLoop and Volvo Cars use batteries from electrified Volvo cars for a solar-powered energy-storage system. Starting in April, the system will power charging stations for electrified cars and electric bikes at Swedish hygiene and health firm Essity’s business centre outside of Gothenburg.

In a similar project, Volvo Cars, Comsys AB, who are a Swedish cleantech company, and Fortum, who are a European energy company, are engaged in a commercial pilot project. It aims to increase supply flexibility at one of Fortum’s hydropower facilities in Sweden while contributing to a second life for electric vehicle batteries at the same time. Battery packs from Volvo plug-in hybrid cars will serve as a stationary energy storage unit, helping to supply so-called ‘fast-balancing’ services to the power system.

Through these and other projects, Volvo Cars are investigating how batteries age when reused in second-life applications that have significantly less aggressive cycling compared to in-car use. They also allow the company to gain more knowledge about the commercial value of batteries after use in cars and identify potential future revenue streams.

Volvo Cars, who recently launched its Volvo C40 Recharge all-electric car, have announced all their cars will be electric by 2030. The Swedish carmaker is aiming for 50 percent of its global sales to consist of zero-emission electric cars by 2025. Volvo are also working towards being climate-neutral by 2040.