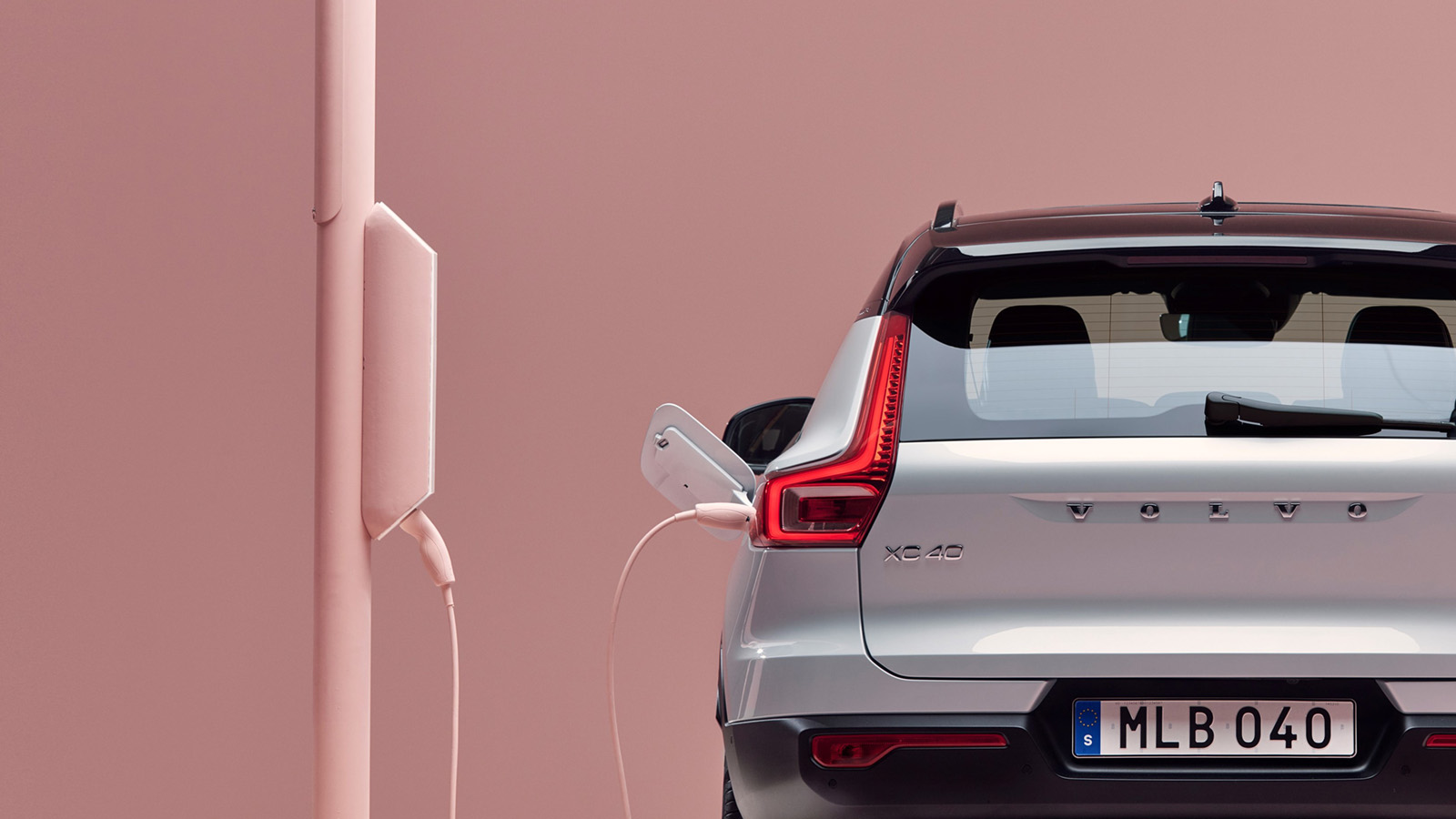 Volvo Cars’ has reported that global sales have continued to grow in October, with volumes up 7.1 percent compared with the same period last year, driven by double-digit sales increases in China and the US. The company sold 65,290 cars during the month, with the growth driven by Volvo’s sports utility vehicles (SUVs).

The share of Recharge models, with a fully electric or plug-in hybrid powertrain, more than doubled in the first 10 months of the year compared with the same period last year. They now make up 16 percent of global sales so far this year. In Europe, the share was far higher with an impressive 27 percent of Volvo’s sales being all-electric or a plug-in hybrid for the same period.

Volvo’s car sales in China were up 19.1 percent compared with October last year, with sales growing by 5.2 percent compared with the same period in 2019. In the US, October sales continued to grow up 21.4 per during the month, with sales decline for the year-to-date by 2.3 percent. Unfortunately, there are no figures relating to all-electric or plug-in hybrids for China and the US.

In October, the XC40 compact SUV was the top-selling model for Volvo Cars, followed by the XC60 mid-size SUV and the XC90 large SUV. During the month, SUVs accounted for 73.3 percent of the company’s total sales, up from 65.3 percent in the same month last year.