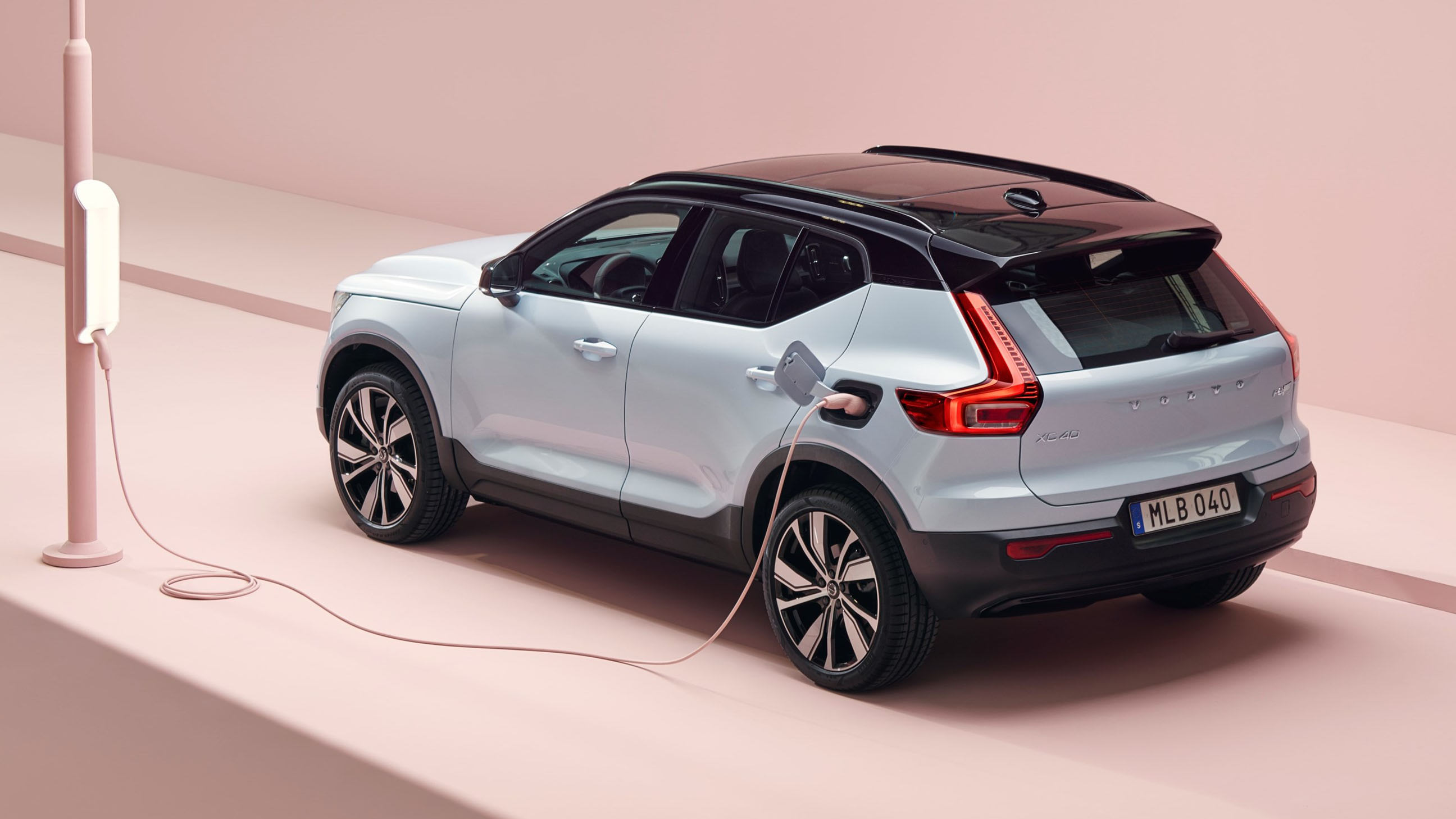 Swedish carmaker will increase production from 15,000 electric cars today to at least 150,000 cars after summer 2022

Volvo Cars have reported continued growth both in terms of sales and revenue for the first nine months of 2021. This has happened despite an industry-wide supply shortage which impacted production and sales volumes in the third quarter. Despite this, plug-in vehicle sales continued to grow for the company.

Sales volumes in the third quarter fell 17 percent compared to the same period in 2020. The 12-month rolling sales volume amounted to approximately 741,200 cars.

Håkan Samuelsson, Volvo Cars chief executive, said: “When I joined industry colleagues and government representatives in Glasgow earlier this month, to sign the Declaration on Zero Emission Cars and Vans at the UN climate conference COP26, it was to send one clear message: the time for action is now.

“For Volvo Cars that means we aim to be the fastest transformer in our industry and to become a fully electric car maker by 2030 and a climate-neutral company by 2040.”

This will take place at Volvo Cars’ manufacturing plants in Ghent, Belgium, and in Taizhou (previously called Luqiao), China. They plan to grow production from approximately 15,000 cars today to at least 150,000 cars after summer 2022.