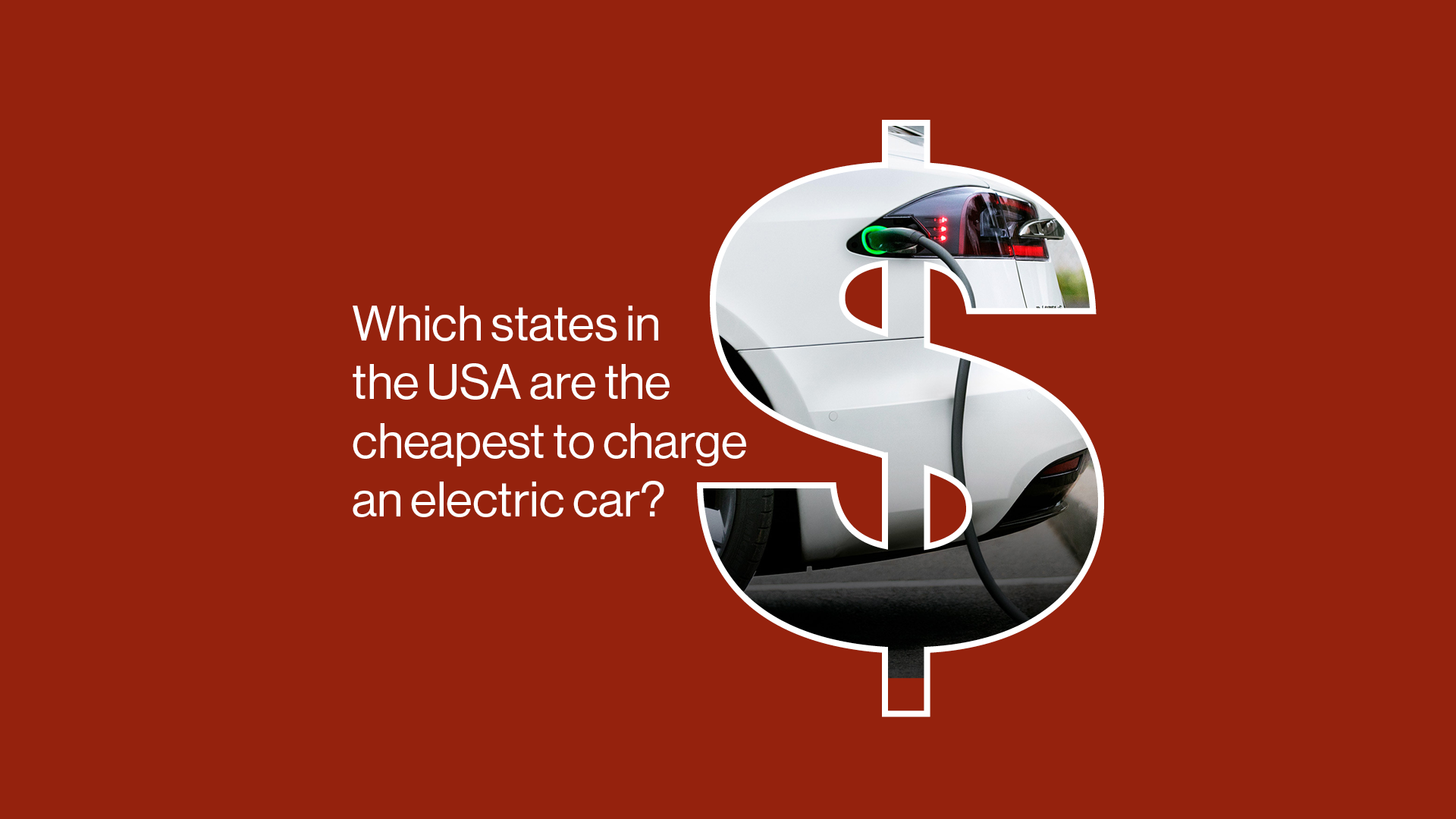 Which states in the USA are the cheapest to charge an electric car?

For the survey, Zutobi used the Tesla Model 3 Standard Range Plus, which they found to be the best value electric car to charge in the USA. This was then used to see which states were the cheapest and most expensive to run this electric vehicle (EV). They found the state that offered the best value was Oklahoma.

A full list of cost charging per state can be seen below: