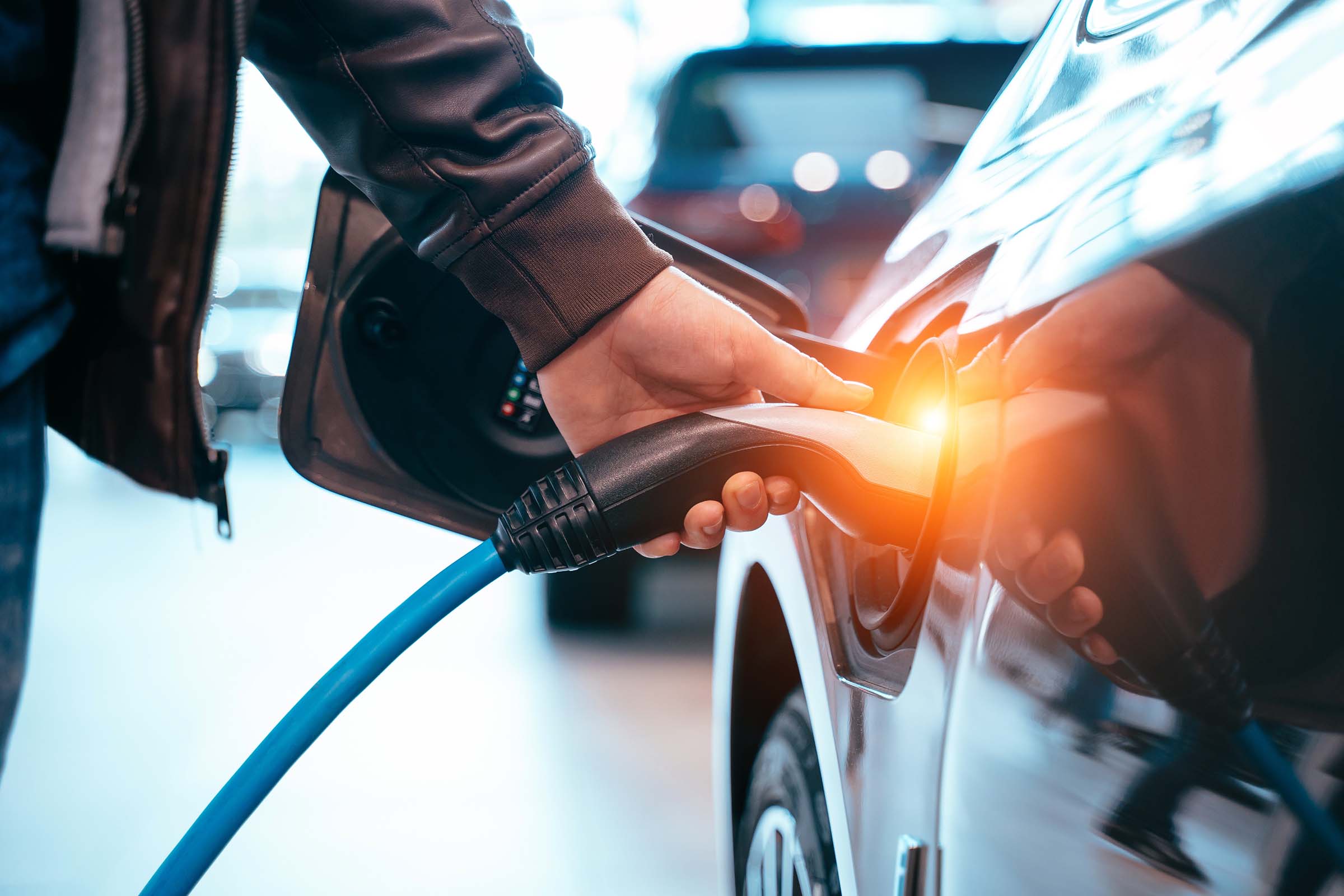 With a huge surge in the sales of electric cars during 2021 was it the transitionary year for electric vehicles (EVs)?

For many in the motor industry, 2021 was a tough year with the pandemic and global chips shortages. Despite the latter, sales of electric vehicles (EVs) around the world soared.

According to the Society of Motor Manufacturers and Traders (SMMT), sales of battery electric vehicles (BEVs) in the UK rose from 108,205 registrations to 109,727. This is an impressive 76.3 percent increase over 2020. By comparison, petrol vehicles sales for 2021 fell by 15.7 percent.

Mike Hawes, SMMT Chief Executive, said, “It’s been another desperately disappointing year for the car industry as Covid continues to cast a pall over any recovery. Despite the challenges, the undeniable bright spot is the growth in electric car uptake.

"A record-breaking year for the cleanest, greenest vehicles is testament to the investment made by the industry over the past decade and the inherent attractiveness of the technology.

"The models are there, with two of every five new car models now able to be plugged in, drivers have the widest choice ever and industry is working hard to overcome Covid-related supply constraints.

With such a change in sales figures, it looks like 2021 was the transitionary year for electric cars. According to Zap-Map, the UK’s number one electric vehicle (EV) charging app, there are now over 130 models available in the UK. This means choice and price range is better than ever and as result more people are switching on to clean driving.

This move to driving electric cars has also been helped by the pandemic and people starting to think differently about the environment and world in which they live. Plus, children are becoming switched on to cleaner driving, and are often an influence on family car choices.

This may also have been influenced by the government’s proposal to ban the sale of new petrol and diesel cars by 2030.

Ade Thomas, Green TV founder and EV Summit co-founder, said: “EV UK is upon us. 2021 was the tipping point. More electric cars were registered in 2021 than in the previous five years combined.”

Electric cars have proved so popular that during some months in 2021 they were the most popular in terms of sales. In December in the UK for example, the Tesla Model 3 was the best selling car beating all others including internal combustion engine (ICE) models. In the same month, the Nissan Leaf was the 10th best seller in the UK.

These figures are impressive and the future looks to be electric. The UK and the world are waking up to cleaner driving and 2021 looks like the year that the big change happened. We look forward to seeing what happens in 2022 and expect to see electric car usage continue to soar.