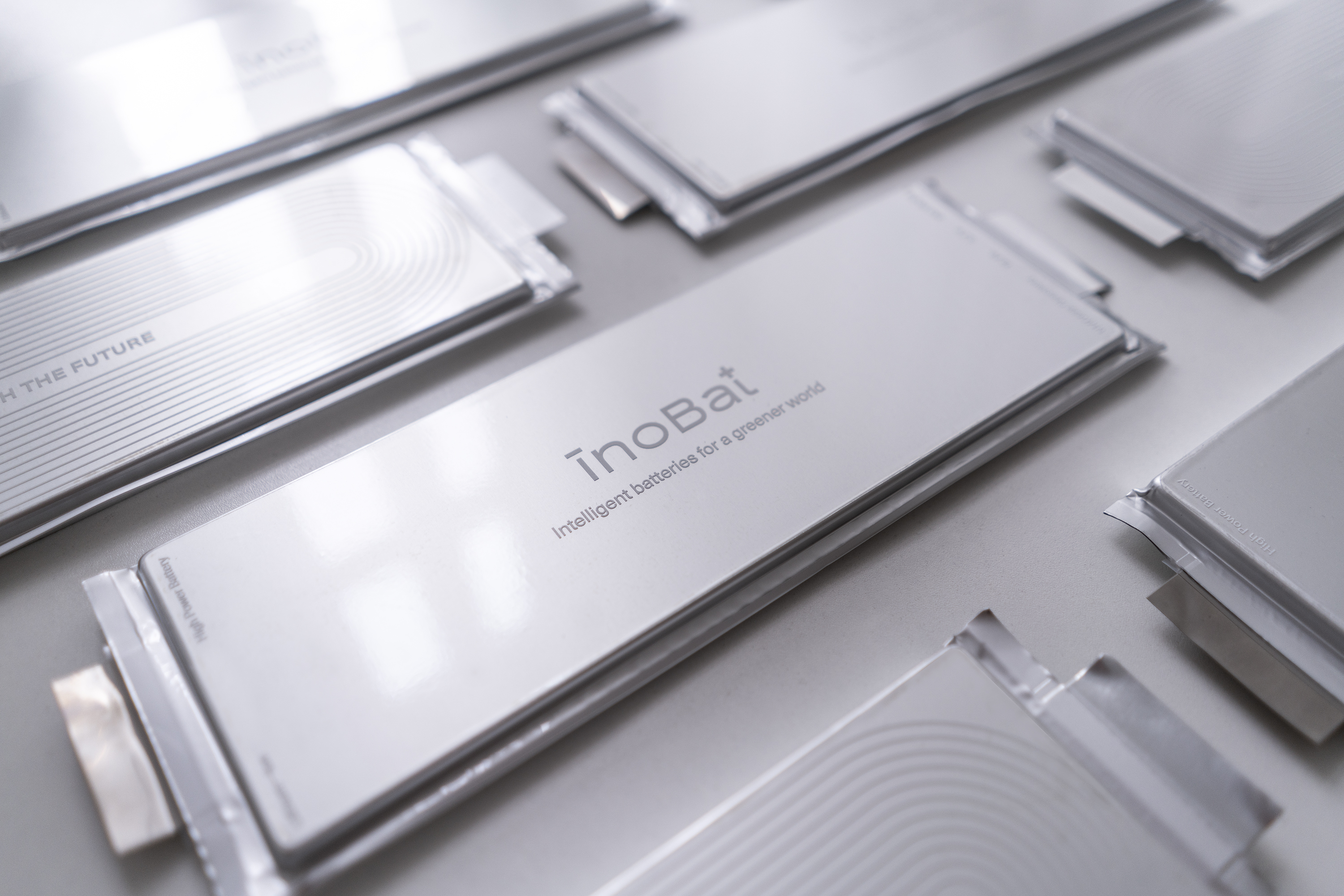 The world’s first ‘intelligent’ electric vehicle battery has been launched to the world today by European electric vehicle battery producer InoBat Auto. The company’s CEO, Marian Bocek, who was peaking at the GLOBSEC Tatra Summit 2020, announced that after only a year of research and development InoBat can now unveil the world’s first battery developed through a combination of artificial intelligence and high throughput technology.

This technology enables InoBat to reduce its dependence on cobalt, in addition to also boosting energy density to a goal of 330 Wh/kg and 1,000 Wh/I by the end of 2023.

The company is developing a world-first artificial-intelligence-driven battery research centre and production line in Voderady, Slovakia. The centre will begin producing its first intelligent batteries in 2021. InoBat is also progressing plans to build a €1 billion 10 GWh Gigafactory with the potential to provide 240,000 electric vehicles with cutting edge, bespoke batteries in 2025.

Marian Bocek, Co-Founder and CEO of InoBat Auto, said: “InoBat is a world leader in battery cell innovation, and our vision to create the best batteries customised to meet the highest performance, safety and cost needs of electric vehicles is today a reality.

“No other battery cell maker has the technology to discover and demonstrate battery chemistries as quick. InoBat can provide its customers with the ‘best’ answer.

“The world’s first intelligent battery marks a huge leap forward in the electrification of transport. At InoBat, we want to fast track innovation to ensure the best batteries for any type of electric vehicle. These batteries will be tested and developed further with scale production starting next year.”