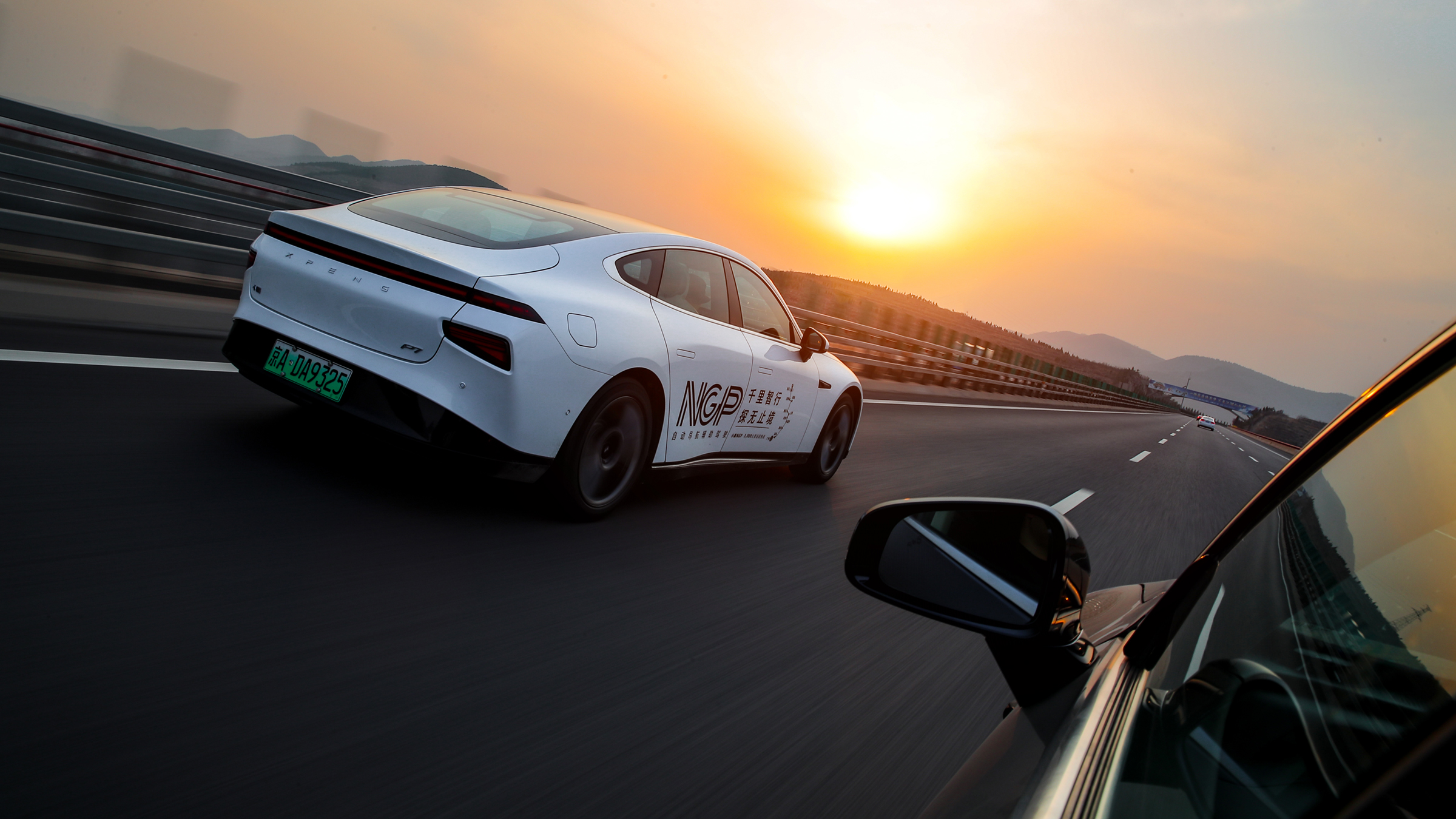 The XPeng P7 fleet, which drove over 3,600+km (2237+ miles) from Guangzhou to Beijing with 2,930km (1821 miles) highway driving under the control of the Navigation Guided Pilot (NGP), achieved an average of 0.71 human driver interventions per 100km (62 miles). This set a new benchmark for long-distance autonomous driving by mass production passenger vehicles.

Mr He Xiaopeng, XPeng CEO, said: “The expedition has fully challenged the robustness and reliability of the NGP function. The results demonstrate that it is not only the strongest, but also the easiest to use autonomous driving function for production vehicles available in the market.”

“We strive to become the world’s top autonomous driving hardware and software provider, and our strategy and R&D capabilities place us well in achieving this goal.”

The expedition included 228 auto journalists, electric vehicle enthusiasts and industry experts. They drove a fleet of 12 to 15 P7 electric cars, depending on the date, visiting 10 cities in six provinces along China’s eastern coastal corridor. The route was chosen to cover some of the most complex, yet representative road conditions and driving scenarios in China, to fully test the NGP’s responses and effectiveness.

The NGP also delivered a stable performance in rainstorm conditions, passing through tunnels, and on highways in mountain areas during the eight-day expedition. This showcased its robustness and reliability in handling the complex driving scenarios in China.

The NGP highway solution provides navigation assisted autonomous driving from point A to B. This is based on the navigation route set by the driver and is available on highways covered by high-precision maps in China. Its full-scenario high-definition positioning capability solves high definition-map positioning challenges for China’s highly complex road conditions, including areas with no GPS signals.

Currently, the XPeng P7 is China’s only mass-production car with a 360-degree dual camera and radar fusion perception system for added safety.