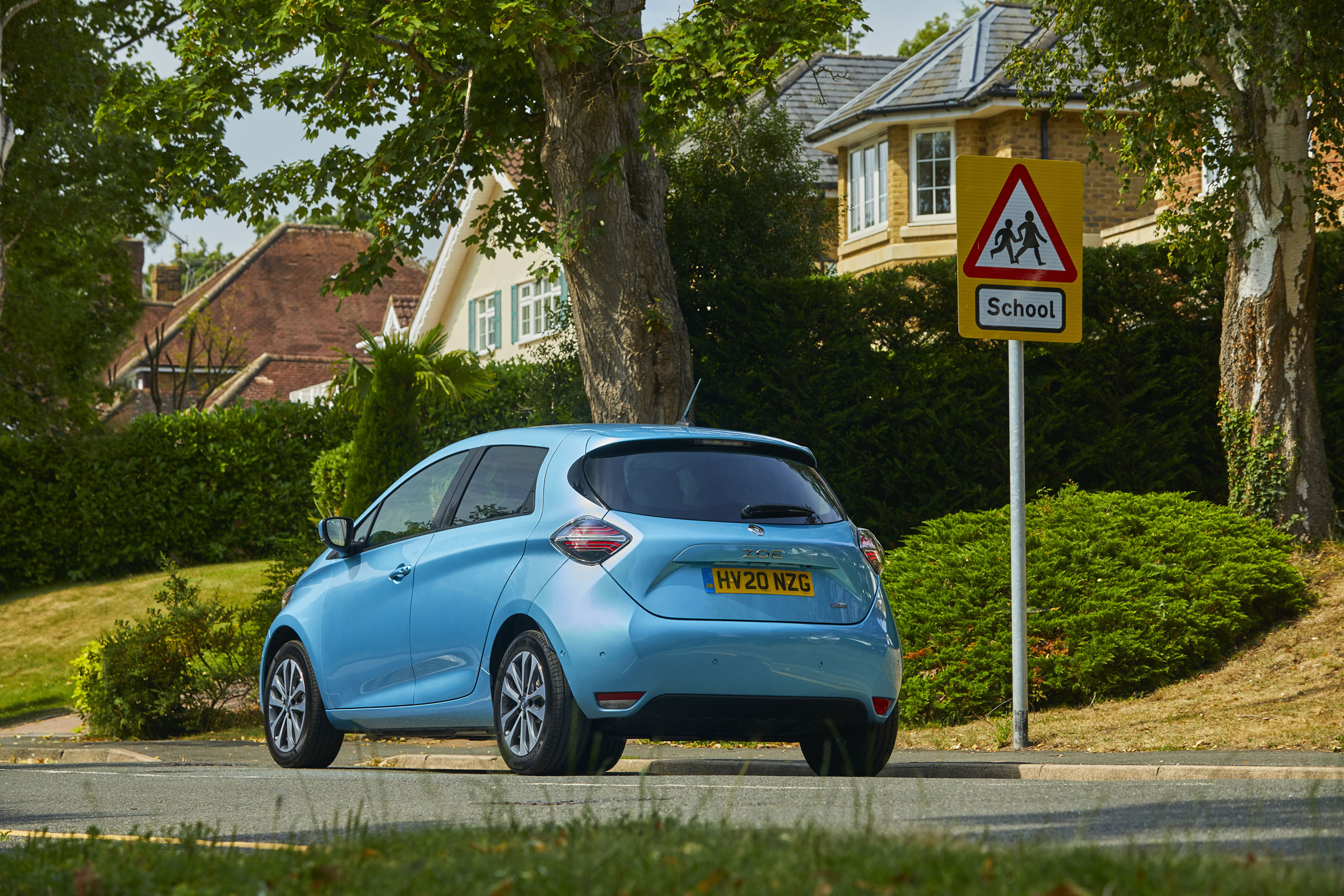 New data from Renault reveals that more than half (57 percent) of drivers would be willing to take a different route on their regular commute if it meant avoiding and reducing congestion outside of schools.

This congestion, which leads to vehicles sitting with their engines idling, is a key contributor to poor air quality. This is especially bad with more than 8,500 schools, nurseries and colleges in England, Scotland and Wales located in areas with dangerously high levels of pollution.

The findings form the latest part of Renault’s ongoing ‘Be Mindful, Don’t Idle’ campaign. It also revealed of those drivers whose regular commute does involve driving by a school, a further 25 percent of motorists were unsure as to whether they would be willing to take a different route to avoid school traffic. More than a third (37 percent) said that they’re aware of an alternative available to them that they could take.

The willingness to reroute away from a school on their commute comes as a new School Streets schemes study has been released. The study found reduced nitrogen dioxide by up to 23 percent during the morning school run in London when roads surrounding schools are closed off to vehicles during the drop-off time.

Despite the improvement in air quality that could be achieved through such a detour, 62 percent of drivers who had an alternate route to avoid a school said they don’t take it because it adds more time to their journey.

At the same time, 39 percent said the reason for not doing so was because they do a set route on their commute. Plus, one in four blamed the state of the road and its poor condition for their route choice.

Tom Barker, electrification manager, Renault UK, said: “It’s incredibly positive that so many drivers say they would be willing to change their regular route to help reduce emissions outside of schools. However, the fact that a large number wouldn’t reroute, shows that we still have some way to go in helping people understand the benefits that this could have.

“If we could reduce the number of vehicles sitting outside schools in idling traffic by taking a detour, this could really help bring down the amounts of pollutants that children are breathing in.”

All of this shows how important it is that we change the way we use cars. While taking a different route reduces the pollution around schools, it doesn’t remove it from the air. The only real way to move forward to help school children and the planet is to drive a zero-emissions electric car or use an alternative more sustainable form of transport.